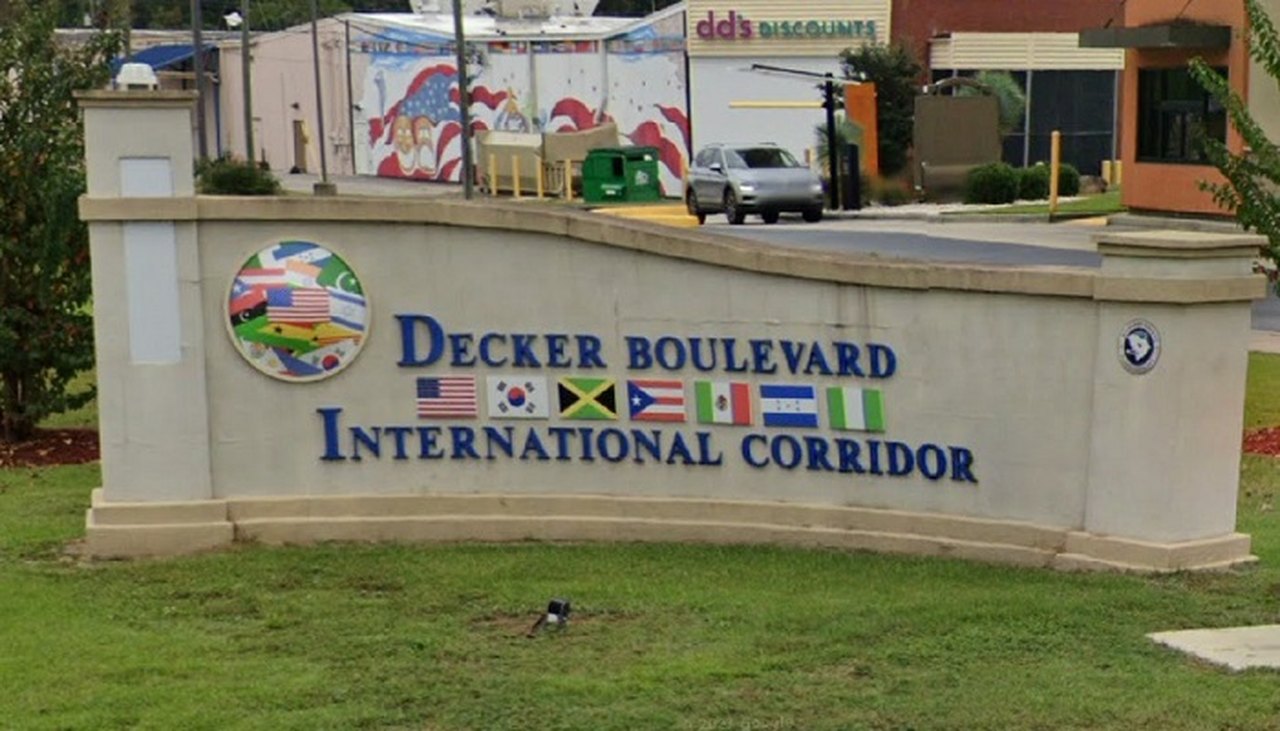 It’s interesting how food brings people together, one of those human experiences that’s universal. No matter the differences we have among us, we all need to eat. And we all want to enjoy a good meal around a table in the company of people we care about. Food is also a way we can bridge gaps between varying groups and cultures. In the state capital of Columbia, the Decker Boulevard International Corridor in South Carolina is full of opportunities to do this, to sample cuisines from a variety of cultures, and to meet new people from other cultures.

Greensboro, N.C., March 29, 2022 — Tickets went on sale today for the North Carolina Folk Festival’s annual fundraiser Folk A’Fare which will be held on Wednesday, May 11, 2022 from 6:00 p.m. to 8:30 p.m. at Elm & Bain in downtown Greensboro. A culinary event celebrating global food traditions, Folk A’Fare will showcase a variety of the international cuisines that can be found in Greensboro including Korean, Jamaican, Latin, and Fusion.

As the Gate City, Greensboro is well known for the quality and diversity of its ethnic food restaurants, many of which are first or second generation immigrant owned.

“At the festival we aim to honor, celebrate, and share the cultural traditions that bring our communities together and that includes food. Not only is attending Folk A’Fare a great way to support the festival, but it is a great way to discover, celebrate and honor the chefs who are shaping the diverse culinary landscape of Greensboro.”

Townebank, a long time supporter of the North Carolina Folk Festival, is excited to announce their Presenting Sponsorship of the 2022 Folk A’Fare.

“We at TowneBank enjoy our partnership with the leadership team at NC Folk Festival and are proud to help deliver yet another fun and engaging event for our community,” said Scott Baker, President of Townebank Triad. “The NCFF not only brings