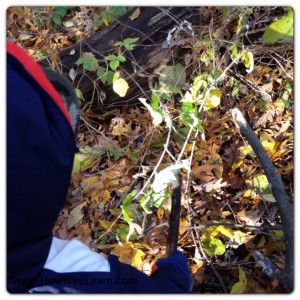 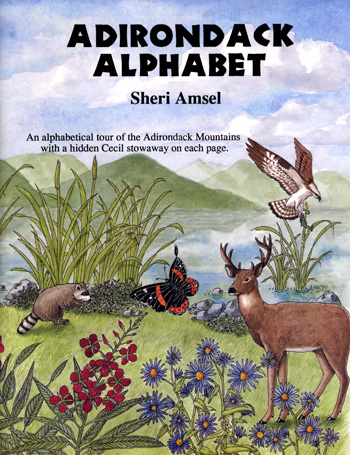 One nice method to discover nature and a surrounding area is by horseback. When you’re here … Read More...