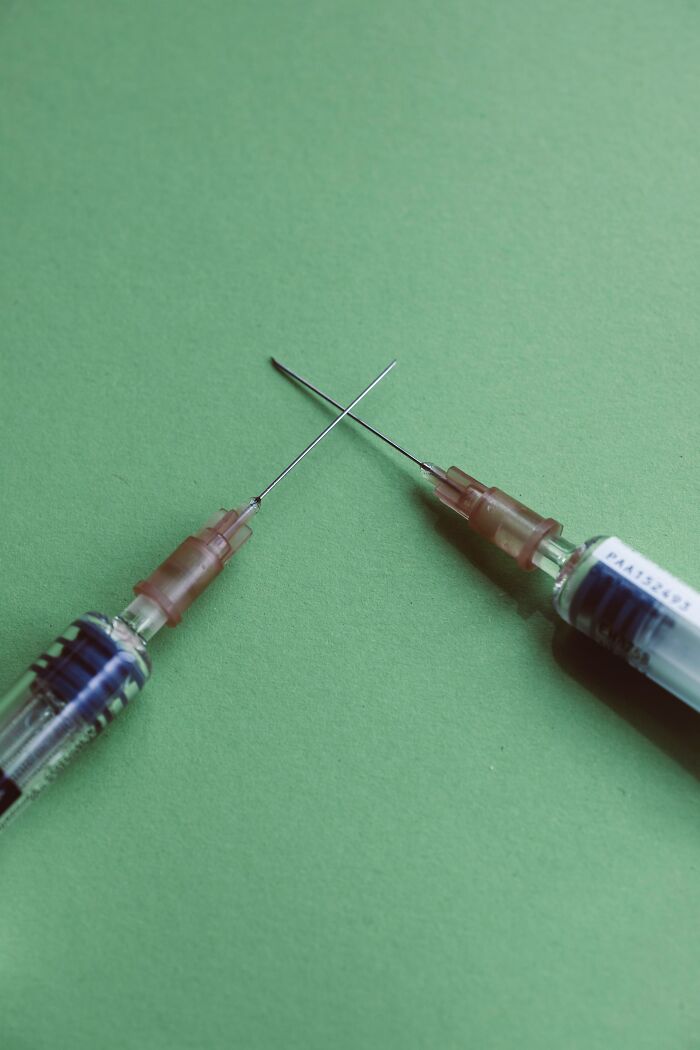 Hotels are notorious for bringing out the worst in some people. With so many guests checking in and out of the place, there’s no telling what could be happening behind all these closed doors. Many people slip into the vacation mood and want to take home a tangible memory of their stay by snatching up the little toiletries, toothbrushes, and slippers. But when it comes to the hotel staff, they remember guests not by what they’ve taken but rather from the nastiest things they’ve left behind.

Anyone who’s ever worked in the hospitality and service industries has been witness to at least one of such stomach-churning events. So three users, deveronii, MichaelJCaboose_, and LucasSkudy, reached out to the hotel workers of Reddit and invited them to reveal the strangest and craziest things they found left behind in someone’s room. And boy, they didn’t hold anything back.

We at Bored Panda have scoured the thread and gathered some of the most surprising responses to share with you all. So next time you check into a spotless room, spare a thought for the staff who find the unbelievable when they clean up. Continue scrolling and upvote your favorite responses. And if you have any similar experiences, be sure to share them with us in the comments below!

Psst! If you’re interested in even more hotel goodness, check out our previous piece about the times people spotted simple yet genius solutions during their stay.

A syringe under a mattress, AFTER I felt a prick on the end of my finger. I was tucking in a sheet under the bed, and there were actually two uncovered “insulin” needles under there.

I got rushed to hospital; hepatitis shots and a tetanus shot, two different hiv prevention medication for a month, monthly blood tests for about a year.

I’m fine, and it barely stuck me in truth, but I was already afraid of needles and disease I still feel traumatized. I was not going to post at all, but I’ve always wondered if there was anything else I should have done. The doctors