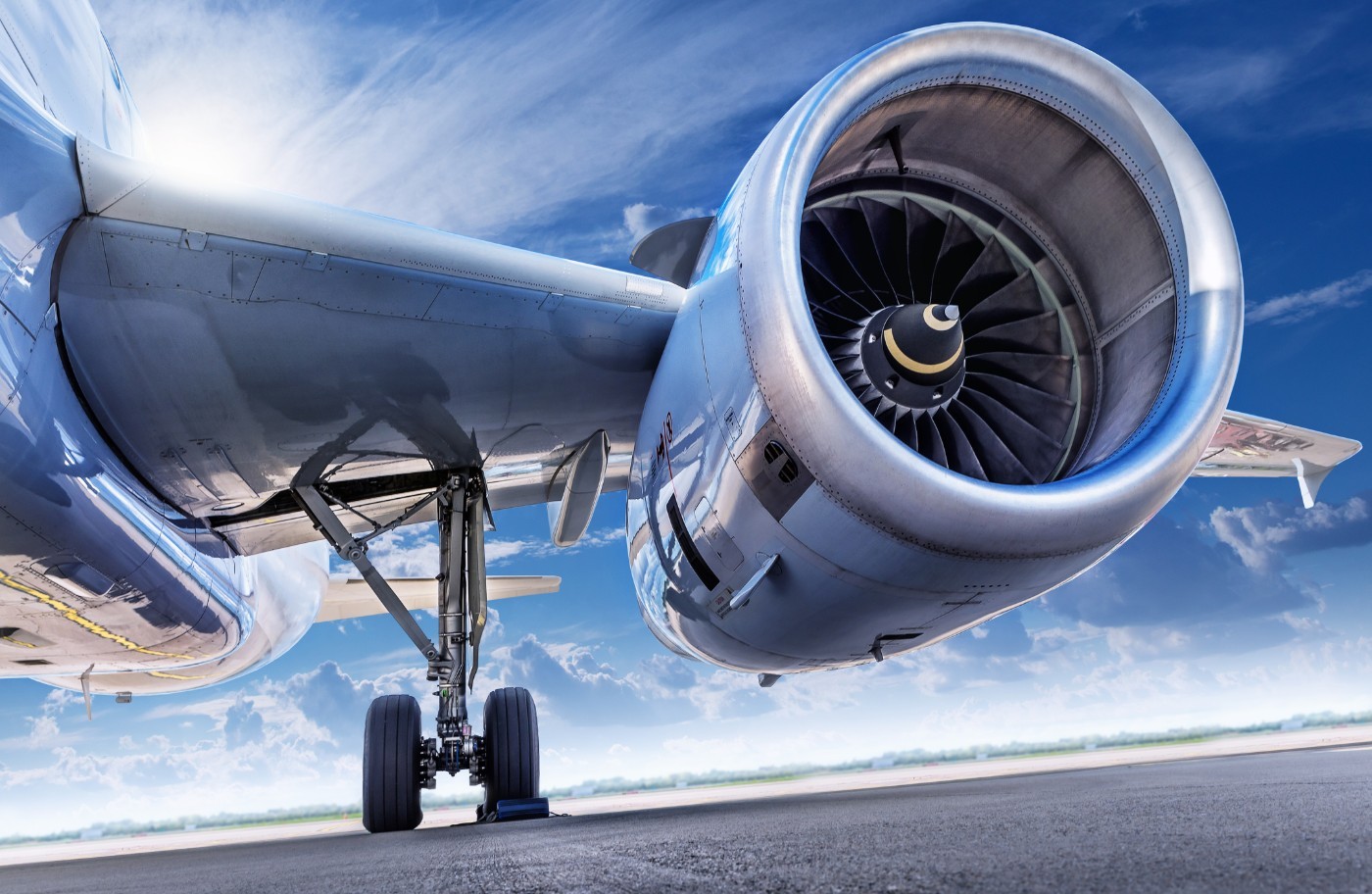 On Tuesday, stocks rallied back from Monday’s sell-off and Wednesday looks to build upon these gains. Travel and leisure groups were among the top-performing industry groups. Flow funds analysis can help investors track market sentiment.

(Wednesday Market Open) Equity index futures are relatively flat ahead of Wednesday’s open as investors try to digest Tuesday’s rebound. Wednesday is likely to be the last “full” trading day of the week as investors will likely start leaving for the Christmas holiday and trading volumes will be lighter.

Omicron continues to loom over the market despite President Joe Biden saying that lockdowns are off the table of the fight against the variant. The White House hasn’t given up on its Build Back Better bill and is still trying to negotiate with Democrat detractors like Senator Joe Manchin.

Pfizer (PFE) is trading slightly higher in premarket trading on news that the United Kingdom would buy 2.5 million doses its COVID-19 treatment. Additionally, Merck (MRK) may receive emergency use approval from the United States Food and Drug Administration for its oral COVID-19 treatment.

Tesla (TSLA) CEO Elon Musk said he has sold enough shares to reach his goal of selling 10% of his stake in the company. Musk said he had to sell shares to meet tax liabilities associated with the options expirations. According to the Securities and Exchange Commission filings, Musk has sold 583,611 shares. Tesla shares have fallen about 23% during this time.

After Tuesday’s close, BlackBerry (BB) announced better-than-expected earnings and revenues but is trading slightly lower after forecasting weaker sales for its cybersecurity software.