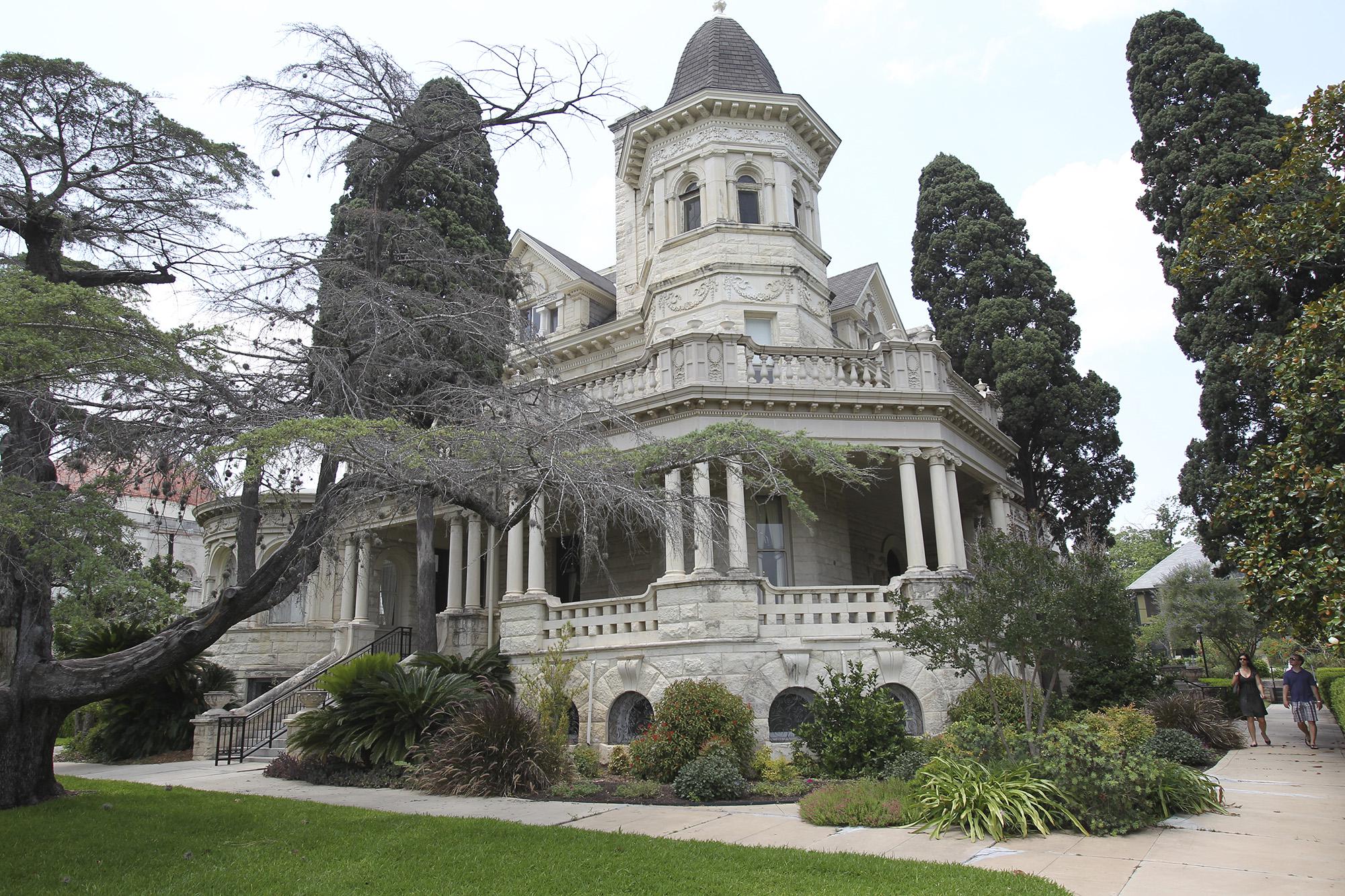 Weston Urban added another item to its collection of iconic San Antonio landmarks. The developer behind downtown’s Frost Tower purchased the Koehler House from Alamo College District on Tuesday, February 22. While details on the developer’s plans for the 121-year-old house are limited, Weston Urban’s San Antonio projects show that the plans could be ambitious.

The Koehler House at 310 West Ashby Place sold for $2.03 million at Tuesday’s meeting, with approval from Alamo College’s board members. The board previously designated the 12,655-square-foot house and the 1.9-acre property as surplus in September 2021.

Weston Urban was the highest among two bidders, according to agenda documents. Led by Rackspace Technology Co-founder Graham Weston, Weston Urban says the property will be used for a hotel, restaurant and entertainment space.

San Antonio College president Robert Vela sent a letter to the Tobin Hill Community Association on Monday, February 21, saying the property will “become an asset for the neighborhood with all amenities open/available for use by guests and walk-in customers,” the Express-News reported.

Here is a look at some of Weston Urban’s past and upcoming projects to give a sense of what the developer could do with the historic property.

Pabst Brewing Company would later move its headquarters into the building in 2020.